In order to receive a diagnosis for endometriosis, Rita Dwyer, 26, went through a process familiar to many endo warriors. She experienced symptoms for about five years, and found herself in and out of ERs and trying out six different doctors in the Chicago area before she found one who diagnosed her. The doctors and ER staff often dismissed her symptoms.

“I got an array of ‘it’s in your head, it’s psychosomatic, it’s for attention,’ all of it,” she said. “It is very frustrating and alienating. At some point, you actually do worry if it’s in your head.”

She found a doctor who told her it was likely endometriosis, something Dwyer had not heard of before that visit.

She had laparoscopic surgery in May 2020 and a biopsy confirmed that Dwyer had endometriosis.

Getting an endo diagnosis

She heard the news in the recovery room. “I was crying and crying; I was just so relieved that someone finally told me I had this real disease that I could research myself. I knew I had this. It would go on my medical record and other doctors would see it.”

Dwyer’s doctor diagnosed her with stage three endometriosis and she had a second surgery with a specialist in December of 2020. Since then, she’s felt much better.

Bisexual and dismissed by doctors

That uphill battle was quite the challenge. But as someone who is bisexual, Dwyer faced further obstacles to getting competent and compassionate care.

“I never felt discriminated against until I started having medical problems,” she said. Especially when she went to the emergency room.

She would go in during a flare, experiencing horrible pelvic pain.

“They would always ask if I was sexually active and if I was, with who. Almost immediately after, they would order an STD panel,” she said. Despite telling the staff that she’d had many STD panels before, had never tested positive, and always had safe sex, the staff would order the panel.

“They wouldn’t believe me,” she said.

And the next step was always a pelvic exam performed by a male doctor. Each time, the doctor would say, “well, it’s not an STD.”

“I would go to the ER five or six times a year and it would happen like that every time. I was like oh my gosh, this is not good. This is not fair. It was traumatizing, honestly. And it made me feel so much less believed than I already felt because they assume that people who sleep with multiple genders are sluts or something,” she said.

Dwyer tried to find out if others in the LGBTQIA2S+ community were experiencing this kind of discrimination. She went to some endometriosis support groups on Facebook and spoke with friends about their experiences with doctors.

“They told me that as soon as they said they are not het or cis, the doctors automatically go to STDs or HIV or anything like that,” she said. (Het is short for heterosexual. Cis means identifying with the gender you’re assigned at birth.)

It surprises Dwyer that she’s received this kind of treatment in the Chicago area, where there are “whole neighborhoods” of queer folks. But biphobia is real, and it negatively affects many people trying to seek medical care.

“I have run into this a few times in my life whenever I tell someone new [that I am bisexual]. People say things so offhandedly...there is this preconceived notion that bisexual people are promiscuous. It’s frustrating to have people think that about you. Why would you assume that about me from that one piece of information?” she said.

After having been through these difficult situations, Dwyer wants to let other endo warriors know that speaking up is vital.

“The most important thing is to advocate for yourself. And don’t let them tell you what you have without ordering or doing the proper tests and going through your history. Don’t let people walk over you and ignore you. You need to be an advocate for yourself because unfortunately, that’s just how it works.”

She believes she may never have gotten her diagnosis if she had stopped pushing for the care she deserves.

“Tell your truth,” she said.

What I Do When Endometriosis Turns to Anger 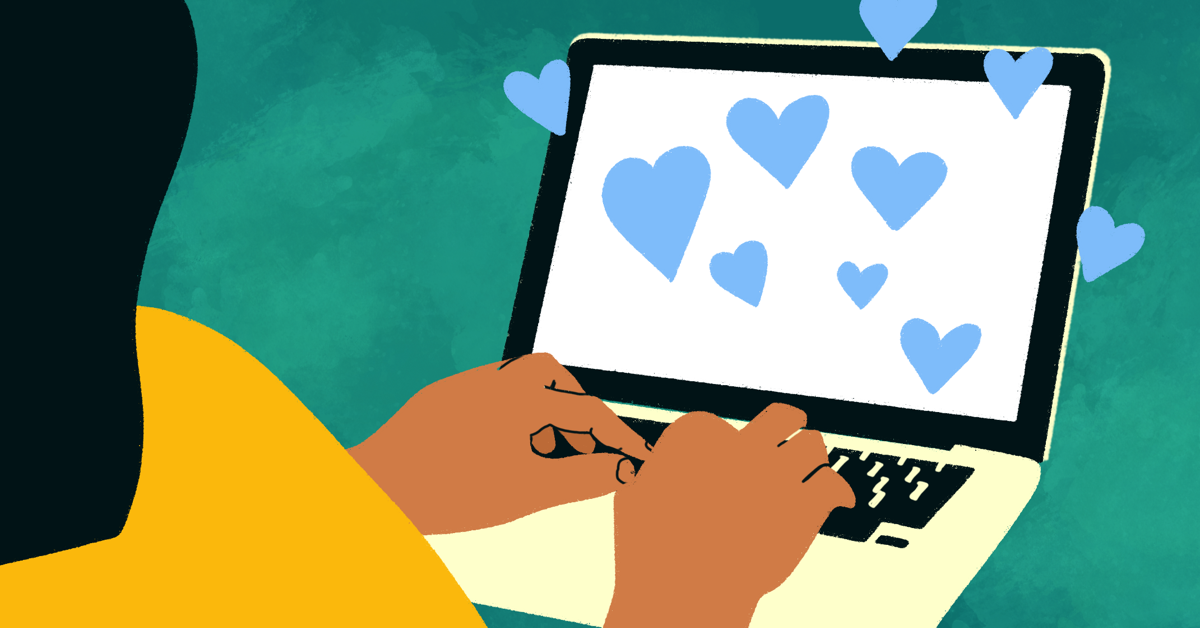 0 comments
This article represents the opinions, thoughts, and experiences of the author; none of this content has been paid for by any advertiser. The Endometriosis.net team does not recommend or endorse any products or treatments discussed herein. Learn more about how we maintain editorial integrity here.

Weird Endo Symptom: Have you ever experienced what felt like a vibration in your pelvic region?