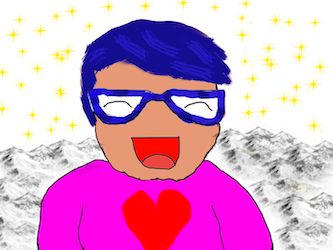 Christina Koch (Endo Warrior) spent 16 years of her life enduring crippling menstrual pain with various doctors telling her that this was normal. After suffering a miscarriage at the age of 28, she developed abdominal pain which resulted in a laparoscopy. During this surgery, extensive endometriosis was found, much to the horror of the attending OB/GYN, who didn’t expect to be spending two hours cutting out endometriosis growth.

Christina went on to have two children, after which the endometriosis came back. At 39, she opted for a full hysterectomy, which was the best decision she ever made. A biopsy revealed that in addition to the endometriosis, her uterus was riddled with adenomyosis as well, a condition only curable by a hysterectomy. She feels she has a new lease on life.

Christina is passionate about advocating for endometriosis and believes that the medical world should take women’s pain much more seriously. She hopes that soon women won’t have to wait an average of 7 years to receive a diagnosis of endometriosis.

Click here to read all of Christina’s articles on Endometriosis.net.