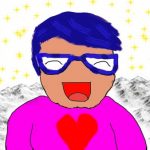 My struggles with the pill

I was put on the birth control pill at an early age. Despite not having been diagnosed with endometriosis, my doctor felt that I could benefit from the birth control pill, if only to control the frequency of my periods. To be honest, I did find that it helped. My periods were not as horrific, and my pain decreased a bit as well.

I carried on with the pill when I married, taking a break only when we were trying for children. For years, I had a pill that worked quite well. I didn’t have that many side effects and it seemed to keep the endometriosis at bay. But after years of using this particular pill, it was discontinued and I was switched over to something else. It was a disaster.

Suddenly, I found myself without libido. I had heard that a common side effect of the pill is reduced sex drive, but I had never really experienced that… until I was forced to switch pills. I complained about it to the doctor, who switched me to yet another pill. This pill made me suicidal, so I stopped in the middle of the strip and went back to the old one. While my endometriosis symptoms weren’t too bad, I hated the fact that I never wanted sex. And it wasn’t fun for my husband either.

The challenges of pain during sex

While I struggled with low libido, I still made sure hubby and I had sex with at least some frequency. While low sex drive isn’t fun, it doesn’t mean that you can’t enjoy sex, it just takes a bit more effort to get in the mood.

What did ruin it for me was the increasing pain during sex. While the treatment for endometriosis killed my libido, endometriosis itself made intercourse so painful that I no longer wished to have sex at all. This didn’t happen all at once, it was a gradual increase of pain (and increase in frequency of pain) that killed any joy I had for being intimate with my husband.

Obviously, this put quite a strain on our relationship. While my husband was sympathetic to my suffering, it was easier for him to deal with when it didn’t really impact him. I don’t mean that he is a callous person; he is nothing like that at all. But sex is an important aspect of a relationship, and without sustained intimacy, a relationship has the potential to break down.

My husband and I talked a lot about the impact endometriosis had on our lives. We spoke a lot about our challenges, which I think made everything more bearable. It is always good to create an environment where both partners can vent their frustrations and it was important to me to know how my husband dealt with all aspects of my illness.

I am not sure where we would be if I hadn’t made the decision to have a hysterectomy. We had – and have – a very strong marriage and I don’t think our relationship would actually have broken down had I not received proper treatment. All the same, our relationship is a lot happier now that both the effects of the hormonal treatment and the endometriosis are things of the past. 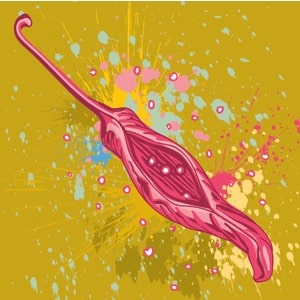 Why Don’t We Talk about Painful Sex? 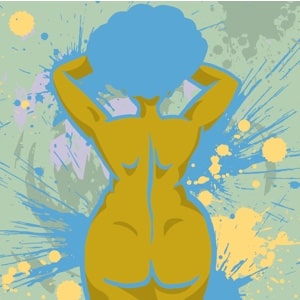 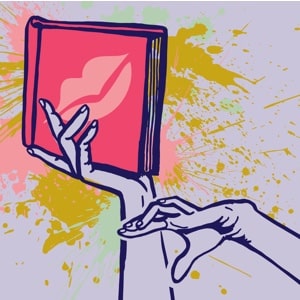 Want to Have Better Sex? These Books Can Help