What is An Endometrial Biopsy?

When I finally attended a surgical consult for a hysterectomy late last year, the surgeon mentioned I would need to have an endometrial biopsy within six month prior to the surgery. I had only ever heard of such a procedure once prior and I wasn’t sure what that would entail. I originally had envisioned that it might be a more involved procedure, with fasting and perhaps be placed under anesthesia. The surgeon told me he could perform the biopsy, or I could do it with my gynecologist if she was qualified. My gynecologist is qualified and her practice is much closer to my home than the surgeon’s, so I decided to schedule with her.

Preparing for the procedure

I was a bit surprised and relieved to find the prep was extremely minimal, with no fasting really necessary and I could take myself home within an hour of having it (assuming I had no complications) as opposed to having to have someone drive me. I was told to eat a solid lunch about 90 minutes before the procedure and about an hour before to take two Aleve or Ibuprofen with two Tylenols to preempt pain. Right before the procedure, I was instructed to urinate and use the wipes in the bathroom to clean myself off as though I were preparing to give a clean catch urinary sample. I stripped from the waist down.

Unfortunately, there is no general anesthesia or nerve block for this biopsy… and the procedure was painful. Not excruciating or the worst pain of my life, but it definitely hurt quite a bit.

After the gynecologist, who is a nurse practitioner by training, sterilized me and did a quick pelvic exam, she put in the speculum and cranked me open. She swabbed a topical numbing agent inside me and against my cervix, which dulled the sensation a little. But it was not enough. She basically had to put in thin instrument through the cervix and against my endometrium to scrape some samples of cells to make sure nothing serious (like cancer) was impacting my uterine lining. I yelped and gasped. They were all very sympathetic, giving me something to grab onto and bite down on and saying soothing things, while the biopsy was being performed. It was all over in a few minutes, but it was very unpleasant. I think the pain was further compounded by my endo, adeno, fibroids, and the fact that I have a tipped uterus that leans against my colon (at one point during the sample, I felt a strong urge to use a bathroom as if I was going to have a bowel movement, and my NP said it was because of how my uterus leans up against my colon and her pressing there to get the sample).

After it was over, I had cramping for the next couple of hours that felt a bit like having a period; It resolved completely by the evening. I also bled, but it was mostly spotting and done by the next day. When I received my results a few days later, it turned out that I had endometritis, which means a chronic inflammation of the uterine lining. It can also sometimes indicate an infection of the endometrium, but since I didn’t have symptoms such as chills or fever, my NP said it’s likely just inflammation related to everything else I have going on in my uterus. Unfortunately, my hysterectomy has been postponed, though I hope I can still have it within the time frame needed to avoid having to have another one of these biopsies.

Have you ever had an endometrial biopsy? What were your experiences and the results? Please feel free to share in the comments below! 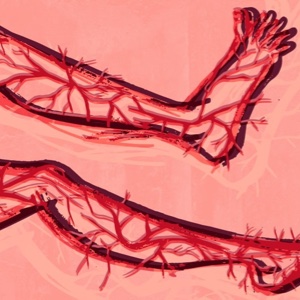 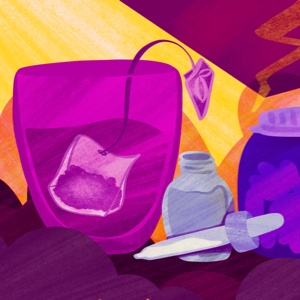 Four Quick Fixes That Can Help With Flare-Ups 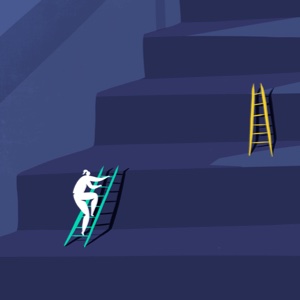 Tips From An Excision Specialist: Getting An Endometriosis Diagnosis 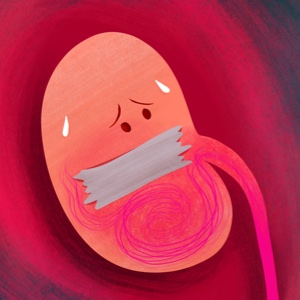